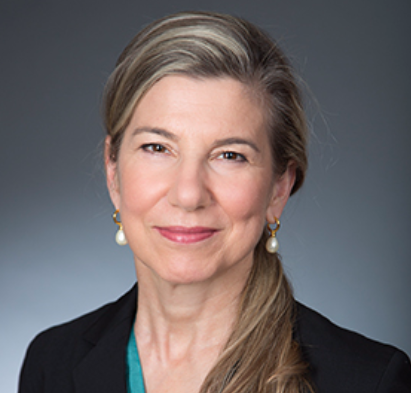 Dr. Catherine Monk is Professor of Medical Psychology in the Departments of Obstetrics & Gynecology (ObGyn), and Psychiatry, and Research Scientist VI at the New York State Psychiatric Institute. Dr. Monk’s research brings together perinatal psychiatry, developmental psychobiology, and neuroscience to focus on the earliest influences on children’s developmental trajectories — those that happen in utero and how to intervene early to help women and prevent risk for mental health disorders in the future children. Dr. Monk earned her BA at Barnard, her PhD at the City University of New York, and completed her postdoctoral research training in the Psychobiological Sciences via a NIH T32 at Columbia University. Her research has been continuously funded by the NIH since she had her first support as a ‘K’ awardee in 2001; she also has received funding from the March of Dimes, Johnson & Johnson, the Robin Hood Foundation, and the Brain & Behavior Research Foundation. Dr. Monk has been awarded key roles on the NIH-wide ECHO project, Environmental influences on Children’s Health Outcomes — a seven year, nationwide effort to study early factors, including women’s prenatal psychiatric illness and trauma histories, on children’s health outcomes across 50,000 participants. She is a PI on one ECHO project, Investigator on another, and elected by her peers to the ECHO Executive Committee. She is commencing a 5-year NIMH R01 MPI titled Intergenerational Transmission of Deficits in Self-Regulatory Control as well as continuing to direct a NICHD-funded intervention study Preventing Postpartum Depression: A Dyadic Approach Adjunctive to Obstetric Care. Dr. Monk is the founding director of the newly launched Women’s Mental Health program integrated into Columbia’s ObGyn Department.