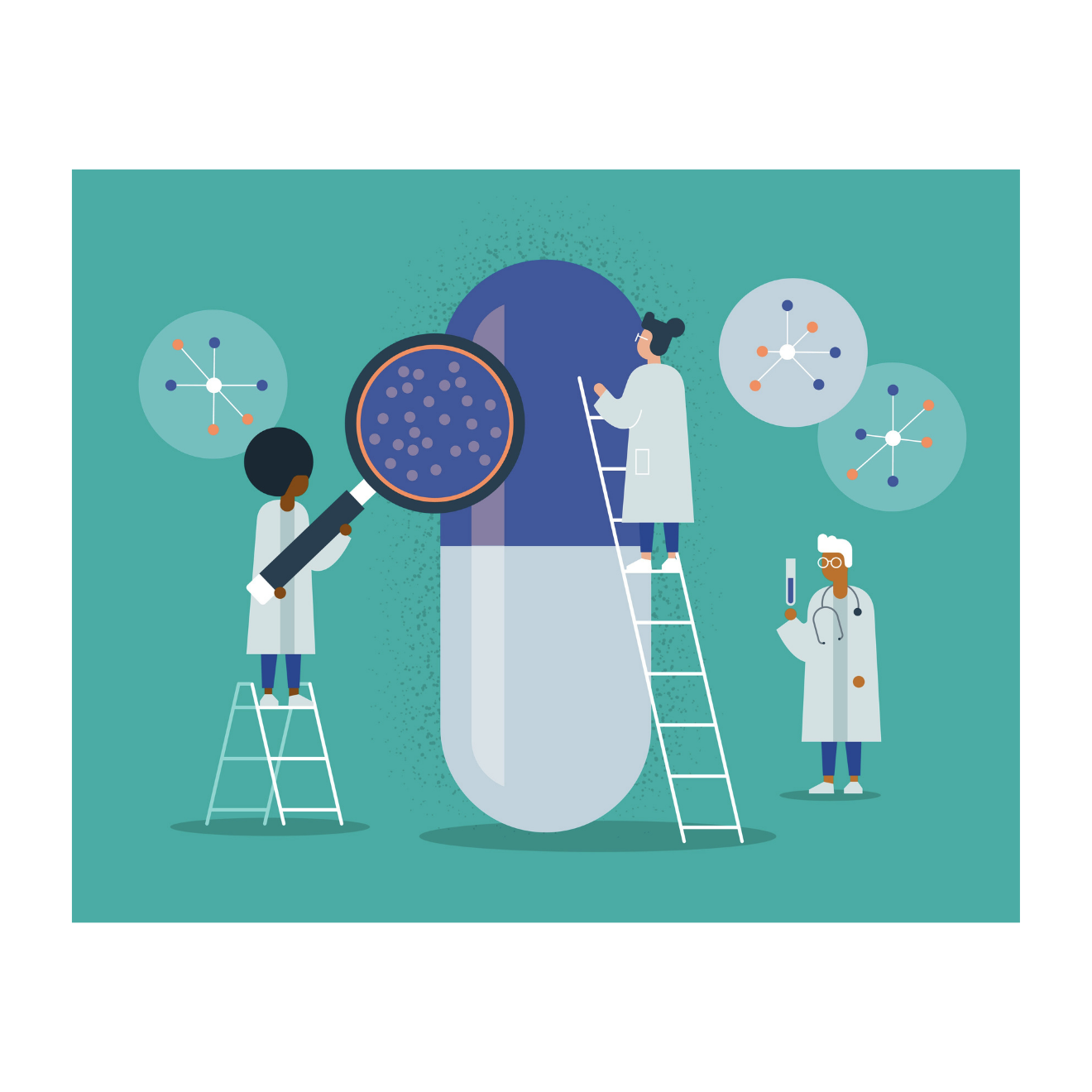 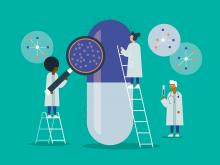 This webinar describes current medication therapies for anxiety disorders and PTSD, focusing on FDA-approved and evidence-based approaches. Experimental drugs in development is reviewed, as well as the neurobiological rationale for their use.  The risk/benefit profile and limitations of pharmacotherapies is discussed. 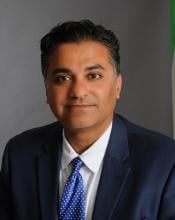 Dr. Mathew’s research program has been funded by NIMH, Department of Veterans Affairs, Patient-Centered Outcomes Research Institute (PCORI), and industry in the areas of experimental therapeutics and pathophysiology of treatment-resistant depression, suicide, and PTSD. He has authored or co-authored over 130 manuscripts and book chapters, and serves on the editorial board of several journals. In addition to his long involvement with ADAA including serving as Chair of the Program Committee (2017-2018), Dr. Mathew is a member of the American College of Neuropsychopharmacology, and board member of the American Society of Clinical Psychopharmacology. Dr. Mathew is ADAA Chief Medical Officer and Board Secretary. An active clinician and teacher, Dr. Mathew has been selected by his peers as a “Best Doctor” every year since 2011, and has received awards for his teaching of psychopharmacology.