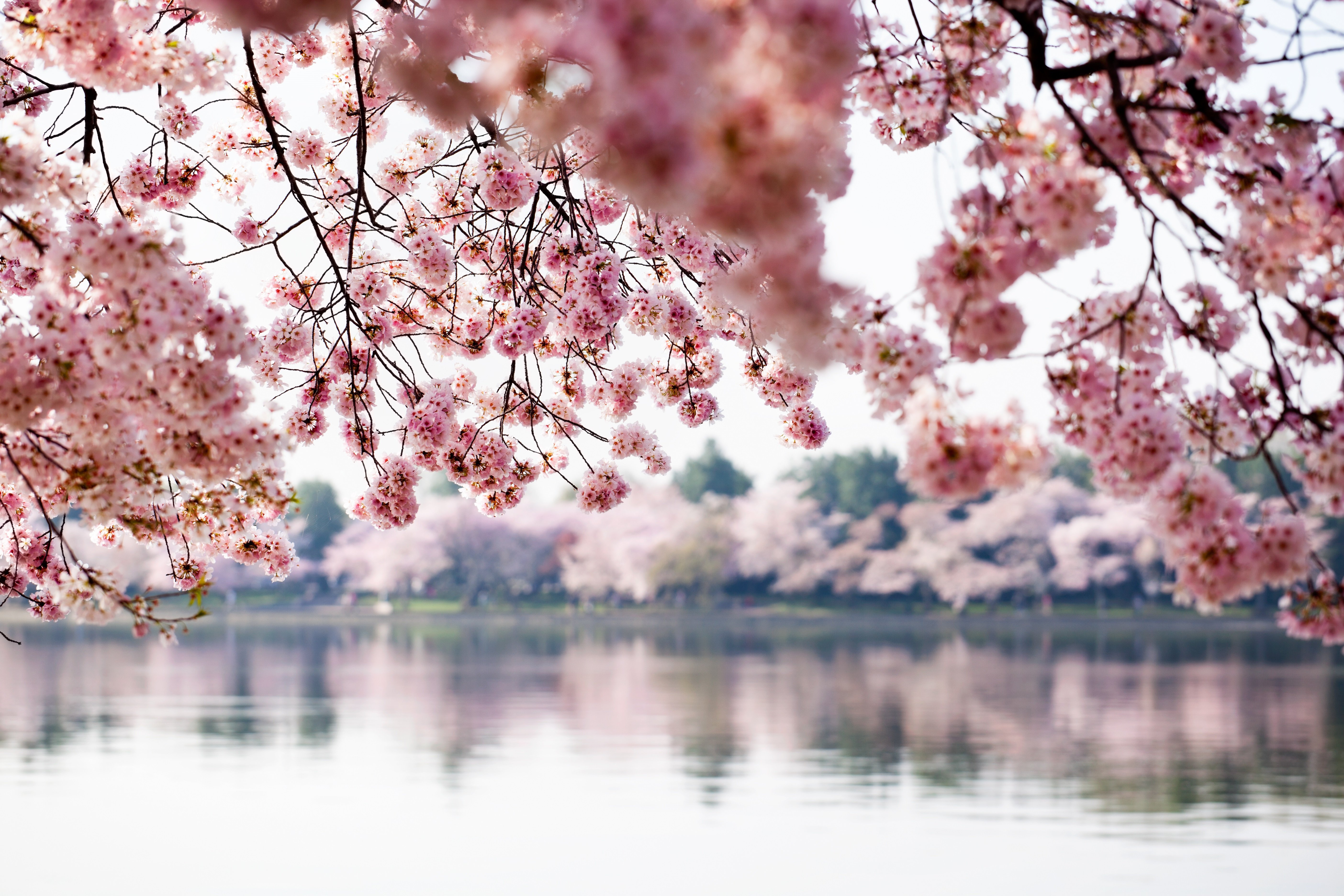 Learn something new, network, and be surprised... 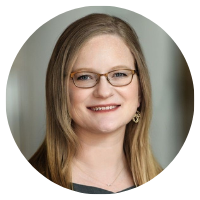 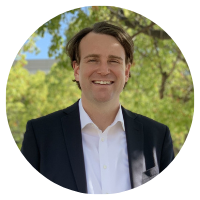 Interventional Psychiatry: The Time is Now 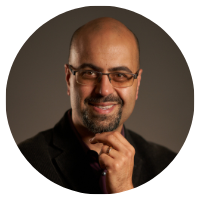 New Vistas in the Treatment of Depression Symposia + −

Ketamine and Psychedelics - Where are we now?

Dr. Mathew’s research program has been funded by NIMH, Department of Veterans Affairs, Patient-Centered Outcomes Research Institute (PCORI), and industry in the areas of experimental therapeutics and pathophysiology of treatment-resistant depression, suicide, and PTSD. He has authored or co-authored over 130 manuscripts and book chapters, and serves on the editorial board of several journals. In addition to his long involvement with ADAA including serving as Chair of the Program Committee (2017-2018), Dr. Mathew is a member of the American College of Neuropsychopharmacology, and board member of the American Society of Clinical Psychopharmacology. An active clinician and teacher, Dr. Mathew has been selected by his peers as a “Best Doctor” every year since 2011, and has received awards for his teaching of psychopharmacology.

Next-Generation Strategies to Refine and Optimize DBS for Depression.

Deep Brain Stimulation is an experimental treatment for intractable depression. The availability of implanted sensing systems combined with precise image-guided targeting and new machine learning analytic strategies provide new tools for treatment optimization and mechanistic perspectives on the trajectory and sustainability of DBS effects.  Further use of computer vision to assess naturalistic face and body movements offers new opportunities to link first-person experiences to brain and behavioral biomarkers that can reliably monitor and guide DBS management.

Helen Mayberg, MD is Professor of Neurology, Neurosurgery, Psychiatry and Neuroscience, and the Mount Sinai Professor in Neurotherapeutics at the Icahn School of Medicine where she serves as founding Director of the Nash Family Center for Advanced Circuit Therapeutics. Dr. Mayberg trained in Neurology at Columbia's Neurological Institute in New York, followed by a research fellowship in nuclear medicine at Johns Hopkins. She is a member of the National Academy of Sciences, the National Academy of Medicine, the American Academy of Arts and Sciences and the National Academy of Inventors among other honors. Over her career, she and her colleagues have characterized neural systems mediating major depression and its recovery, defined imaging-based illness subtypes to optimize treatment selection and introduced the first use of deep brain stimulation for treatment resistant patients.

Unmet Needs in the Treatment of Depression

Charles B. Nemeroff is currently the Professor and Chair, Department of Psychiatry and Director, Institute for Early Life Adversity Research. Previously, Dr. Nemeroff was the Leonard M. Miller Professor and Chairman of the Department of Psychiatry and Behavioral Sciences, and Clinical Director of the Center on Aging at the University of Miami Miller School of Medicine.  He is past president of the American College of Psychiatrists and the American College of Neuropsychopharmacology.  His research has focused on the neurobiology of mood and anxiety disorders with a focus on the long term consequences of child abuse and neglect and how these changes increase vulnerability for psychiatric disorders in adulthood.  He has published more than 1000 research reports and reviews, and 15 books.  He is a member of the Institute of Medicine of the National Academy of Sciences (USA). The 2022 Edition of Research.com Ranking of Top 1000 Scientists in the field of Medicine ranked Dr. Nemeroff #228 in the world and #153 in the United States.

Dr. Nemeroff has been an ADAA member since 1999, was elected ADAA Chief Medical Officer in March, 2019 and is currently Board President.

The Metacognitive and Strategic Treatment of OCD + −

The Metacognitive and Strategic Treatment of OCD

This fast-paced training for intermediate and advanced clinicians will teach you the latest innovations of a treatment model that Reid has continually evolved over his 40-year career. Leading from a metacognitive perspective of the disorder, you will learn the step-by-step strategies, supported by paradoxical tactics, in a brief-treatment model for this often-complex disorder.

Reid Wilson, PhD, a Founding Clinical Fellow, served in leadership positions within ADAA for 30 years, including 3 years as Chair of the National Conference and 13 years as a member of the Board of Directors. In 1991, he co-authored with Dr. Edna Foa the first self-help book on ERP for OCD, Stop Obsessing: How to Overcome Your Obsessions and Compulsions. He has received the Jerilyn Ross Clinical Advocate Award from ADAA and the Patricia Perkins Service Award from the International OCD Foundation.