Too Well-Off to Seek Help?: The Model Minority Myth of Asian Americans 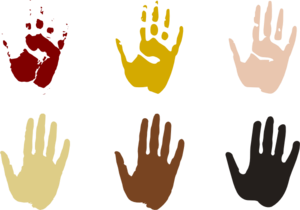 In interacting with neighbors, friends, and clients, it is often clear that generalizing a group of people as possessing an undesirable trait (e.g., stupidity, laziness, manipulativeness) is harmful. But what about a desirable trait? Surely it cannot hurt to tell someone that you love how their group is so smart and hardworking?

This blog post will share research surrounding the harms of such form of microaggression faced by Asian Americans: the “model minority” stereotype.

The model minority stereotype is especially pervasive and may discourage help-seeking behaviors among Asian Americans for several reasons.

Although positive stereotypes can be harmful and persistent, they can also be addressed. Here are some suggestions: 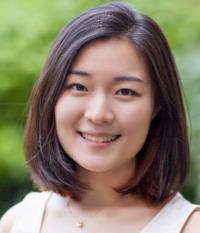 Dahyeon Kim is a doctoral candidate in the Clinical Sciences program at the University of Notre Dame. She received her B.A. in Cognitive Sciences and Psychology from Rice University. As a part of the Cognition, Emotion, and Emotional Disorders Lab, she studies the cognitive and behavioral aspects of emotions and emotional disorders. To date, her work has centered on autobiographical memory biases in depression.