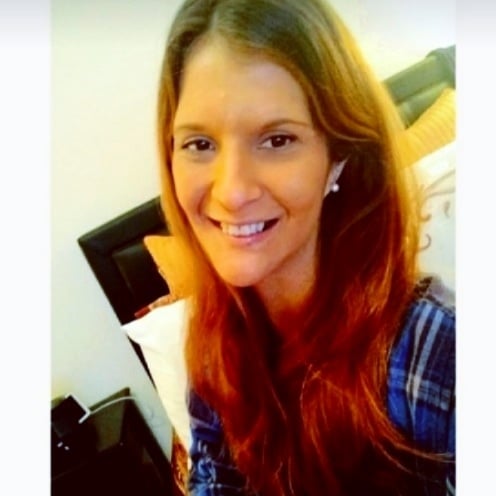 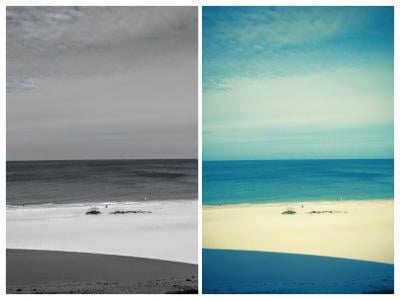 Bipolar rage is a waking nightmare for the person in it's grips and for those in its path. It is uncontrollable, unstable, and unpredictable. With regular anger there's usually a trigger, something you can pinpoint and go "Ah ha! This is what set them off and this is why it set them off". With bipolar rage there does not necessarily need to be a trigger, it can show up without warning and is always absent of reason. It chooses chaos, it's not the individual choosing to lose control. If anything, control is something we're desperate to have and that desperation only makes our anger more chaotic.

For loved ones that become the target of a "rage attack" I can only imagine how helpless they feel, too. Verbal abuse is usually front and center during these episodes and naturally those that are targeted become defensive and upset. I could encourage them to not take these verbal attacks personally, but let’s be honest here, it is not possible because the attack IS personal because WE make it personal. Not intentionally of course, but that doesn’t matter. I would verbally attack someone with a fury out of hell itself during a manic episode and have no recollection of it. When someone who is diagnosed with Bipolar 1 disorder experiences a manic episode they often have no awareness that their behavior is destructive. When my loved ones made attempts to calm me down it only fueled my anger. Nothing could soothe it. On more than one occasion our neighbors made noise complaints to the leasing office, I at the time, couldn’t understand what their problem was. That was the thing, everyone else was the one with the problem. Not me. It was everyone else’s fault when I lost my temper. THEY pushed me over the edge. I believed this to my very core. In my view most of the time it wasn’t what someone said that set me off, it was “how” they said it. My mind would pick apart their sentences and twist their words into something that threatened my vulnerability.

I went through a manic episode when I when I was 31 years old. Usually when mania occurs the individual will experience euphoria. I could not have been further from a euphoric state. I was angry from the time I woke up in the morning until my head hit the pillow that night. I couldn’t shake it. I began blaming the people around me for these feelings. I had lost the ability to regulate my emotions. I could sense something was wrong, but did not realize it was because my mind had basically gone off the grid. I thought I was responding to my environment. Although high stress has been proven to aggravate the symptoms of bipolar disorder, it is in how we respond to stress that can be the indicator of our present state of mind. My erratic behavior continued for weeks and was becoming worse with each passing day. I never felt further away from myself than when I was overcome by mania. I think that may be why then and even now, I cannot remember what I said or how I acted when rage would take over my reason. 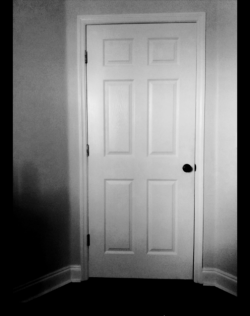 I told myself I was just tired and burnout. I did everything I could to explain away my behavior, except ask for help. I didn’t know I needed it. I had convinced myself that once the people around me learned how to “communicate” with me better, then my outburst would stop. My bipolar disorder was not only taking me down, but taking those I loved down with me. They had to walk on eggshells around me. The home we shared was only at peace when I was at peace. At work I was able to contain my anger, however as time went on the stress of my position as a Mental Health Technician began to further exacerbate my manic episode. It wasn’t before long that I was forced to reduce my hours to maintain the facade that I was “okay”. I wasn’t though. I knew I wasn’t. I started to see the cracks in my foundation, I could feel I was slipping beneath the undertow. Finally, after struggling for months I was open and honest with my Psychiatrist who put me on an antipsychotic and antidepressant, it took a few weeks for the medication to take effect but once it did I felt like I could breathe clean air again.

I’m grateful for my mother’s and my fiance's love, had it not been for their relentless pursuit to convince me I needed help, I never would have realized I did. This is why treatment should always be a team effort. People suffering with mental illness, especially during acute episodes, need a team of trusted people around them. I heard about ADAA through networking with NAMI and have a great deal of respect for the values of your organization We cannot do it on our own and that is the simple truth. I don’t know what advice I could give on what to do or what to say when your loved one is experiencing bipolar rage, what I can leave you with is do not stop trying to get them help. Never stop trying. We need it. We need you.