Body Dysmorphic Disorder (BDD): The Disease of Self-Perceived Ugliness and its Relationship to OCD 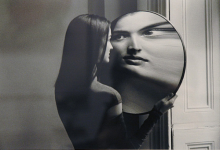 This webinar includes an overview description of the characteristics of Body Dysmorphic Disorder (BDD), the challenges therapists face when diagnosing the disorder (including a contrast/comparison with OCD – a co-morbid disorder), and information about the most effective treatment options.  Dr. Gorbis shares her research and practice expertise – including case studies. 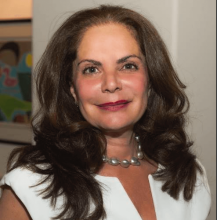