2021 Fall Forum: Depression Across the Lifespan 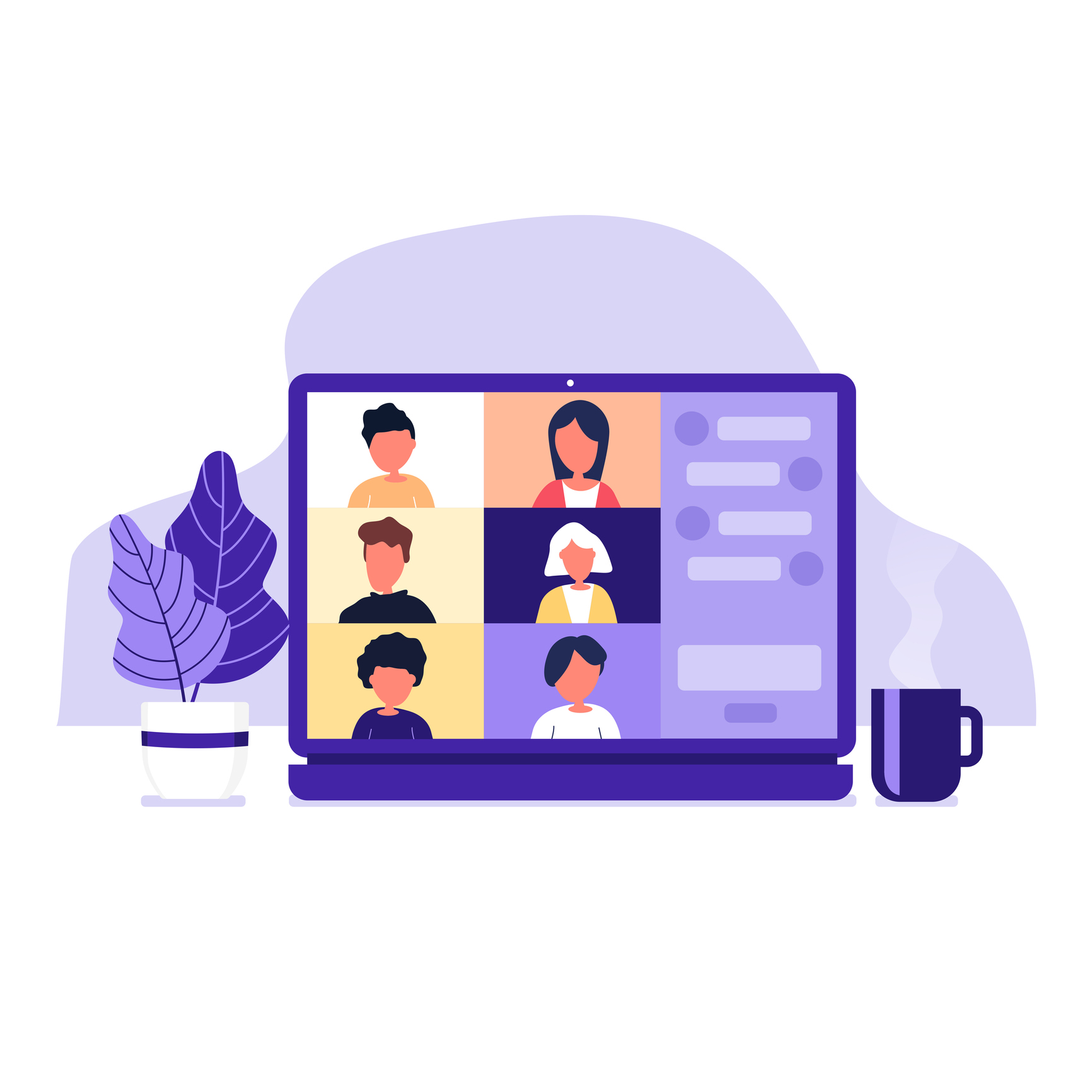 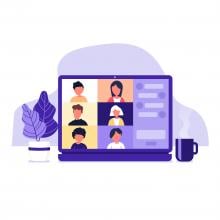 The 2021 Virtual Fall Forum will advance your understanding of depression across the life span through clinical and research perspectives. An interdisciplinary group of speakers will present on biological and psychosocial mechanisms and interventions on depression through the lifespan. Learn from two individual presentations, a panel of experts, and participate in live Q&As.

More Information on ADAA's 2021 Fall Forum: Depression Across the Lifespan will be available soon.

Alan F. Schatzberg received his M.D. from New York University in 1968.  He did his psychiatric residency at the Massachusetts Mental Health Center from 1969-1972 and was Chief Resident, Southard Clinic in 1971-1972.

After serving in the United States Air Force, he joined the staff at McLean Hospital and the faculty of Harvard Medical School in 1974.  At McLean Hospital, he held a number of important positions including Service Chief, Interim Psychiatrist in Chief, Co-Director of the Affective Disorders Program (with Dr. J. Cole) and Director of the Depression Research Facility.  In 1988, he became Clinical Director of the Massachusetts Mental Health Center and Professor of Psychiatry at Harvard Medical School.  In 1991, Dr. Schatzberg moved to Stanford University to become the Kenneth T. Norris, Jr., Professor and Chairman of the Department of Psychiatry and Behavioral Sciences.  He served as Chair of the Department there until 2010 and directs the Stanford Mood Disorders Center.

Dr. Schatzberg has been an active investigator in the biology and psychopharmacology of depressive disorders.  He has authored over 700 publications and abstracts, including Schatzberg’s Manual of Clinical Psychopharmacology, whose ninth edition appeared in 2019 and which is co-authored by Dr. Charles DeBattista.  He also co-edited with Dr. Charles B. Nemeroff the Textbook of Psychopharmacology whose fifth edition appeared in 2017.  He was Co-Editor-in-Chief of the Journal of Psychiatric Research and sits on many other editorial boards as well, including Journal of Clinical Psychopharmacology, Psychoneuroendocrinology, Biological Psychiatry, and others.  He is a Past President of the American Psychiatric Association, American College of Neuropsychopharmacology (ACNP) and the Society of Biological Psychiatry and was also the Secretary-General of the International Society of Psychoneuroendocrinology.  He has received numerous awards, including; the 1998 Gerald L. Klerman, MD Lifetime Research Award from the NDMDA, the 2001 Gerald L. Klerman, MD Award from Cornell University Medical College, the 2001 Edward A. Strecker, MD Award from the University of Pennsylvania, the 2002 Mood Disorders Research Award from the American College of Psychiatrists, the 2002 American Psychiatric Association Award for Research, the 2005 Distinguished Service in Psychiatry Award from the American College of Psychiatrists, the 2005 Falcone Award from NARSAD, the 2013 Anna Monika Award, the 2014 Kraepelin Gold Medal from the Max Planck Institute of Psychiatry, the 2015 Gold Medal from the Society of Biological Psychiatry, the 2015 Lifetime Achievement Award of the ISPNE, 2017 Julius Axelrod Mentorship Award from the ACNP, etc.  In 2003, he was elected into the Institute of Medicine of the National Academy of Sciences (National Academy of Medicine).  He has received three honorary doctorate degrees. 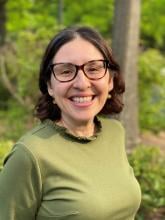 Gabriela Livas Stein, Ph.D., is a licensed psychologist and Professor of Clinical Psychology at the University of North Carolina at Greensboro. Dr. Stein’s program of research identifies individual risk and protective processes for Latinx and other minoritized youth when facing cultural stressors (e.g., discrimination, acculturative stress), and seeks to improve mental health treatment access for Latinx families. Broadly, her research investigates the impact of culturally resilience factors like familism and coping on the development of psychopathology and well-being for minoritized samples. She has published more than 60 peer reviewed papers on these topics. Her research has been funded by NIDA, NIMH, and PCORI. She is currently the Vice President of Programming for the Society of Research on Adolescence. Clinically, she specializes in the provision of therapeutic services to Latinx families, and provides training to providers working with Latinx communities.