How Science Can Be Used to Transform Treatments for OCD 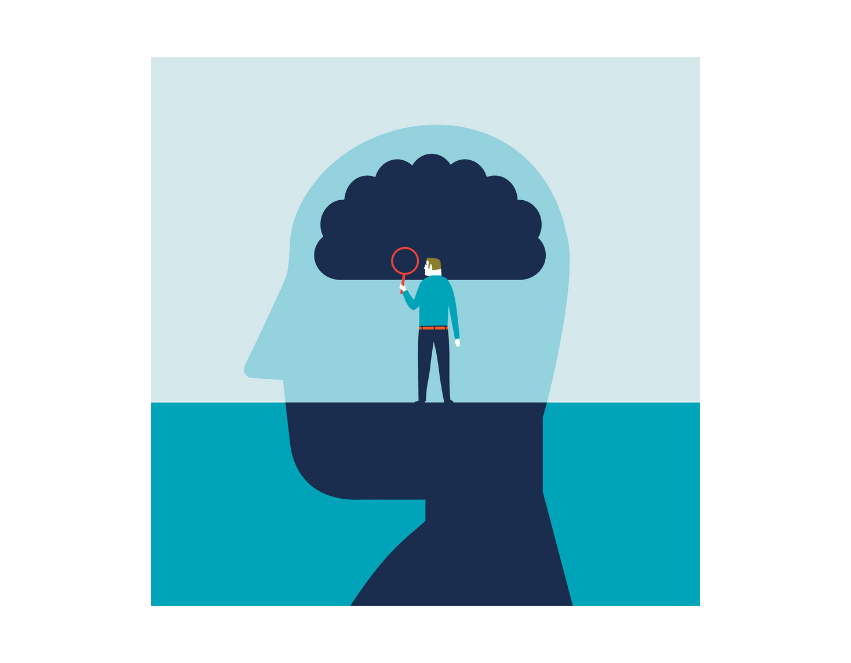 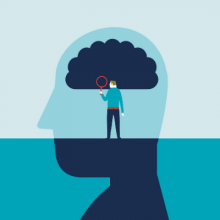 This webinar illustrates how patient-oriented translational research advances clinical practice for OCD. First, Dr. Simpson reviews the clinical presentation of OCD and our first-line treatments followed by a discussion of how clinical trials can be used to address clinically important and relevant questions, leading to practice guidelines and treatment algorithms. Dr. Simpson highlights two urgent clinical problems and how research is addressing them. These problems include:

1) Though we have two first-line treatments that can get half of people with OCD well, most people cannot access them. This is due in part to clinicians not knowing how to diagnose and treat OCD. To address this problem, Dr. Simpson describes her research program’s partnership with the New York State Office of Mental Health to study how best to teach frontline clinicians in how to diagnose and treat OCD. This provides an example of implementation science.

2) We have two good first-line treatments but they do not work for all people and we don’t know why. This is due in large part because we do not know what causes OCD or how our treatments work on the brain. Regarding this problem, Dr. Simpson describes how we use brain imaging methods to study the brain mechanisms underlying obsessions and compulsions, with the goal of identifying robust new treatment targets.

In sum, this presentation provides a brief update/overview about OCD, while also outlining how different types of research methods (e.g., clinical trials, implementation science, neuroimaging) can be used to address important clinical problems and how the data can lead to changes in practice that will impact the mental health of our communities.

If you previously registered for and missed the live webinar, please contact [email protected]. 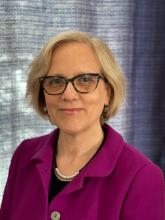 Helen Blair Simpson, M.D., Ph.D., is the Vice Chair for Research and Professor of Psychiatry in the Department of Psychiatry at Columbia University. She is also Director of Psychiatric Research and of the Center for Obsessive-Compulsive and Related Disorders at the New York State Psychiatric Institute. Funded by the National Institute of Mental Health (NIMH) since 1999, she uses clinical trials to identify the best treatments for anxiety and obsessive-compulsive disorder (OCD), and partners with basic and clinical neuroscientists to elucidate how the brain produces anxiety, obsessions, and compulsions. Funded by NIMH, Dr. Simpson is collaborating with OCD experts around the globe to identify brain signatures of OCD. She is also partnering with New York State to train front-line clinicians in the early detection and treatment of OCD. Advisor to the World Health Organization on the classification of OCD and author of the American Psychiatric Association’s Practice Guidelines for OCD, she works to transform care for people with anxiety and OCD. She also serves as Associate Editor of JAMA-Psychiatry.

Dr. Simpson has been a member of ADAA since 2003 and is currently ADAA's President-Elect.