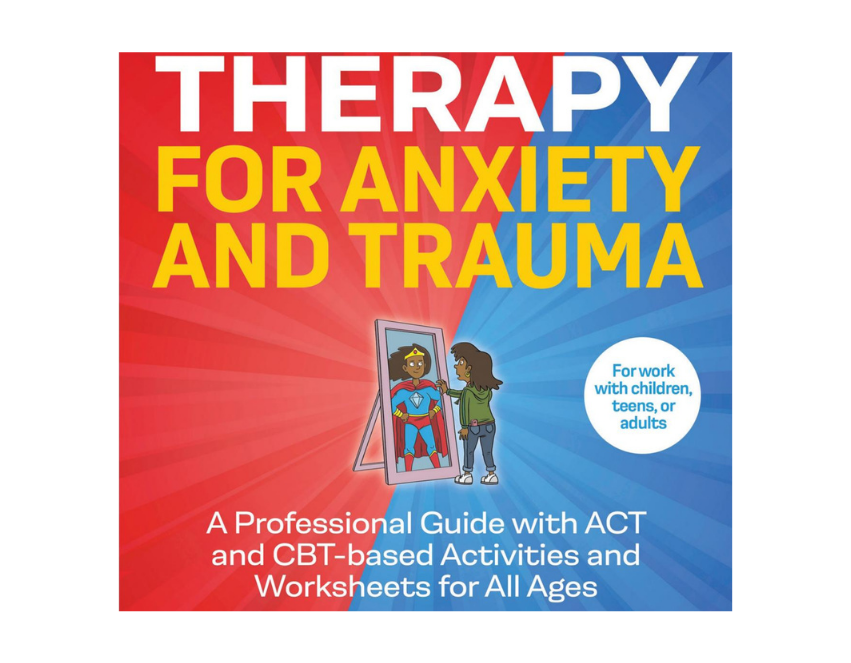 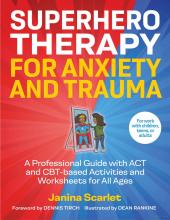 Many young people struggle with feelings of loneliness and disconnection and, as a result, struggle to confide in other people. According to the U.S. Surgeon General, suicide rates among teens and young adults have gone up by 57 percent between 2007-2018. These rates are much higher now.

However, many young people find an emotional connection in fictional characters, such as Batman, Wonder Woman, Harry Potter, and Avengers. For some, these fictional characters might become surrogate friends or support groups. This talk focuses on how we can help clients learn to manage their feelings of loneliness and cultivate meaningful interpersonal connections, using fiction and narrative writing exercises as vehicles for fostering connection and posttraumatic growth. No prior experience with superheroes necessary. 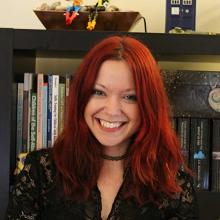 Dr. Janina Scarlet is a Licensed Clinical Psychologist, author, TEDx speaker, and a full-time geek. A Ukrainian-born refugee, she survived Chernobyl radiation and persecution. She immigrated to the United States at the age of 12 with her family and later, inspired by the X-Men, developed Superhero Therapy to help patients with anxiety, depression, and PTSD. Dr. Scarlet is the recipient of the Eleanor Roosevelt Human Rights Award by the United Nations Association for her work on Superhero Therapy.  Her work has been featured on Yahoo, BBC, NPR, Sunday Times, CNN, CW, ABC, The New York Times, Forbes, and many other outlets. She regularly consults on books and television shows, including HBO’s The Young Justice. She was also portrayed as a comic book character in Gail Simone’s Seven Days graphic novel. Dr. Scarlet is the Lead Trauma Specialist at the Center for Stress and Anxiety Management and with the Pop Culture Hero Coalition.