In Memoriam: Jerilyn Ross, Advocate for Anxiety Disorders and Psychotherapist 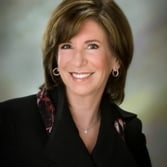 Jerilyn Ross, a pioneer and visionary leader in the field of mental illness, died January 7, 2010 in Washington, D.C., of neuroendocrine cancer. She was 63. In 1979 she was among a small group of patients and doctors who founded ADAA. Ross served as its president and chief executive officer from 1986 until her death in 2010.

Ross’ vision was to bring together clinicians, researchers, and patients to advance scientific knowledge, provide training, and help those who suffer from an anxiety disorder find treatment and hope. She was an ardent public advocate, traveling the country to deliver the message that anxiety disorders are real, serious, and treatable. She appeared on “The Oprah Winfrey Show,” “Today,” “Good Morning America,” and hundreds of other national television and radio shows and was quoted as an expert in several hundred newspaper and magazine articles.

Twice she testified before Congress on behalf of those suffering from anxiety disorders, and she served on the Scientific Advisory Committee of the federal government's Panic Disorder Prevention and Public Education Program.

After graduating from State University of New York, Cortland, in 1968 with a degree in education and sociology, she worked as a math teacher in a New York City elementary school. She completed a master’s in psychology at the New School for Social Research in 1975.

On vacation in 1977 Ross first experienced panic attacks that interfered with nearly every aspect of her life for five years. She described feeling frightened and alone, and she was convinced that she was the only person in the world with this problem. Her path to find treatment led her to a new career as a psychotherapist and a personal commitment to help others.

It wasn't until after she completed her graduate training that she learned that other people shared her experiences with panic attacks. In the 1970s very little was known about the disorders now known as panic disorder, obsessive-compulsive disorder, phobias, PTSD, generalized anxiety disorder, and social anxiety disorder. The most common mental illnesses, these anxiety disorders cause suffering to 40 million adults in the United States.

Ross founded the Ross Center for Anxiety and Related Disorders, a private practice, in Washington, D.C., in 1992, and served as director until her death. She was listed as one of the top therapists by Washingtonian magazine in 2009.

She authored One Less Thing to Worry About: Uncommon Wisdom for Coping with Common Anxieties with Robin Cantor-Cooke and Triumph Over Fear: A Book of Help and Hope for People with Anxiety, Panic Attacks, and Phobias. She also produced Freedom From Anxiety, a comprehensive audio and video self-help program. From 1987 to 1992, she hosted a weekly award-winning talk show on WRC Radio in Washington, D.C.

Ross’ public advocacy efforts have stretched around the globe. Thanks to her tireless efforts, her dream of offering hope and access to effective treatment for every person suffering from an anxiety disorder will continue. 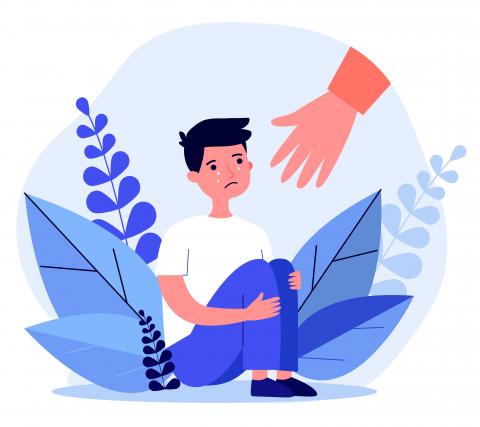