What I Learned from Working in a Behavioral Health Hospital 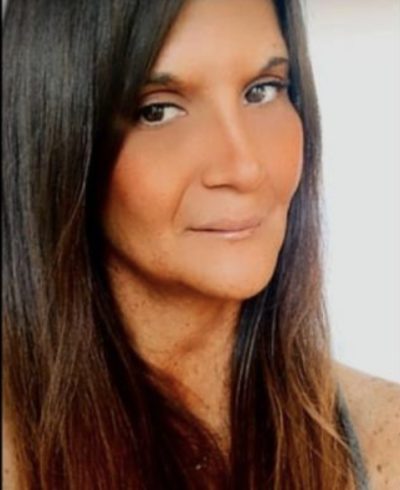 What I Learned from Working in a Behavioral Health Hospital

I'd be lying if I said I didn't feel abandoned by the leaders of my state, by the leaders of this country. I want action. I want more funding. I want better resources. I want to be heard. I think we all want that. Someone to hear us. I wanted to share my story and experience on ADAA's platform because the personal stories I have read on this site have helped me through my own mental health struggles and my hope is to do the same with others who are struggling and bring attention to the growing mental health crisis our nation is facing. 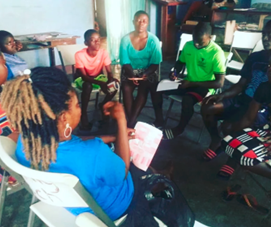 Blog
Hadassah Foundation Cameroon: The Journey
As the Executive Director of ADAA, I am always thrilled when we realize our work is making a…
Read More
Load More 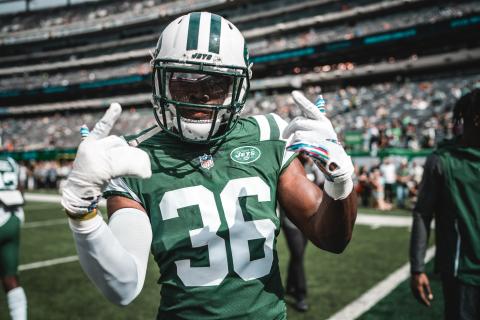 PERSONAL STORY
Taking Safety, Defense and Prevention from the Football Field to the Mental Health Field
In football, I play safety. It’s a position I have taken most of my professional life but also in…
Read More
Load More
Share: