All About Body-Focused Repetitive Behaviors: Overview and Q&A 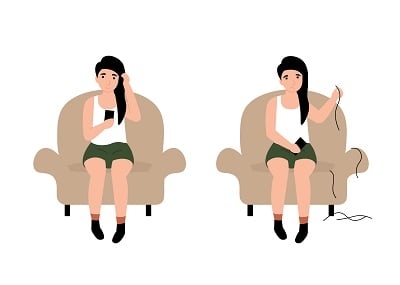 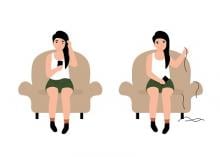 Body-Focused Repetitive Behaviors (BFRBs) are self-grooming behaviors, such as Trichotillomania (hair pulling) and Excoriation (skin picking) Disorder, that affect as many as 1 in 20 individuals. Although these behaviors are common, public awareness of them is limited. This webinar features brief information and Q & A session on' BFRBs, how they impact those who are living with them, current trends in evidence-based treatment, and resources for support.

This is a public webinar and is not eligible for continuing education credits. 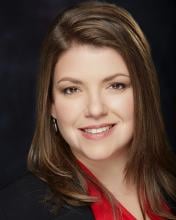 Marla W. Deibler, PsyD is a Licensed Clinical Psychologist and the Founder and Executive Director of The Center for Emotional Health of Greater Philadelphia, a multi-site, behavioral healthcare center specializing in the evaluation and evidence-based treatment of anxiety disorders, obsessive-compulsive and related disorders, and neurodevelopmental disorders.  Dr. Deibler currently serves on the Faculty of Behavior Therapy Training Institute (BTTI) of the International OCD Foundation (IOCDF). She serves as President of the Board of Directors of OCD New Jersey, the NJ affiliate of the International OCD Foundation (IOCDF), as Consultant on behalf of the New Jersey Center for Tourette Syndrome and Associated Disorders (NJCTS), Visiting Clinical Supervisor at the Rutgers University Psychological Services Clinic, Graduate School of Applied and Professional Psychology (GSAPP), and as Executive Council Member of the Association for Contextual Behavioral Science (ACBS) OCD and Related Disorders Special Interest Group.

Dr. Deibler holds a doctorate in clinical psychology with a concentration in health/neuropsychology and a postdoctoral master of science degree in clinical psychopharmacology.  She is a frequent media contributor, providing interviews to outlets including the New York Times, Wall Street Journal, and Associated Press, and has appeared on regional and national television media, including The Dr. Oz Show, Hoarders, and Today with Megyn Kelly.