Does Media Induce Individuals with Body Dysmorphic Disorder (BDD) To Have Plastic Surgery? 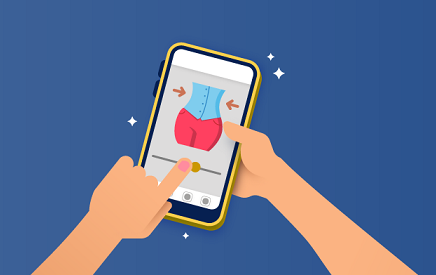 We all have that one feature on our face or bodies that we don’t like. Maybe your nose tip is a millimeter longer than you would prefer? Perhaps you feel that your cheekbones can be more pronounced? No matter the issue, body insecurity is common among us all. The most prominent evidence of this can be found in the media.

A recent BBC article shared that Instagram has enacted a ban on filters that simulate plastic surgery. This is in response to a growing concern of the effects social media has on mental health.

Throughout my years, a common question I receive is whether the media induces individuals with Body Dysmorphic Disorder (BDD) to get plastic surgery. My answer is no. I do not believe the media affects the increase in plastic surgeries or cosmetic enhancements in people with BDD. Here is why:

BDD is the disorder of self-perceived ugliness where the surgery has to be done to the internal self-image. Those who suffer from BDD have an exaggerated perception of their ugliness that is 100-fold. About 1.5% of people have BDD despite economic status or ethnicity. This equates to 5 million Americans and also rings true around the world.

Individuals who have been in accidents or have body deformities due to birth defect will usually do one corrective surgery. Even if it is not ideal, they will be satisfied.

If a person has BDD, they will still do the surgery, not simply once, but multiple times. There is an incorrect perception from the eyes and onto the brain that disfigures their self-image and gives a wrong feeling that cannot be corrected by plastic surgery.

The internal self-distorted image is like a monster. Even if corrected, the illness is ruthless and will move to other parts of the body.

Instagram may be on the right track to curing a social illness, but for people who suffer from BDD, no amount of outside influence will change the way they view themselves when they look in the mirror.

Filters are trends and will fade in and out as times change. For a person with BDD, the filter is in their brain. No social media policy change will alleviate the symptoms of BDD. Only an internal change can save their lives.

For those who feel they may be experiencing symptoms of BDD, it is best to look for experts in your area who specialize in CBT.

There are various programs available at universities all over the country such as the OCD Institute at McLean Hospital at Harvard Medical School, the OCD Intensive Treatment Program at UCLA, and the Addictive, Compulsive, and Impulsive Disorders (ACID) Research/Clinical Group at The University of Chicago.

Medication alone can be helpful, but I have found the best route for treatment is a combination of prescribed medication and Cognitive Behavioral Therapy (CBT). 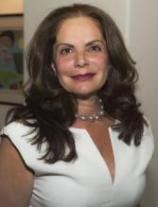