At True Survivors we are not only a collection of stories by and about survivors of all kinds but we also sponsor a few events annually to raise money for groups that help folks dealing with various health issues.  This December we had a benefit. I usually pick one or two worthwhile causes. This time I chose to add a group that assists people facing depression and other mental conditions. I have known a few people who personally have faced depression and even I have had to deal with it due to my traumatic brain injury (TBI) back in 1999. Depression is a common side effect of head trauma and I took medication for such for a few years after my injury. So there was that personal side but also news of people suffering from mental ailments leading to substance abuse troubles, crime, violence and even suicide really became more prevalent.  While such issues are becoming more mainstream and accepted, unfortunately there is still a shadow of difficulty admitting or dealing with such.  I am hoping that with more stories of people making positive strides dealing with anxiety and depression on True Survivors and everywhere that it will become something people no longer fear or have feelings of shame towards such issues.

After my TBI I had 3 weeks being in a coma and 3 months at the hospital.  I recall none of that time and several months prior my injury are likely wiped out forever. From the day I was born up until my injury, I have some broad memories but with zero detail at all. In fact, my first real memory was waking up at my sisters house a few months after my injury and wondering where I was. Why am I here? What happened?  It slowly crept back to me but it was definitely a disability.  Through some hospital therapy, reading, writing, and fun memory or logic games I slowly got better.  I had to decide what to do with my life.

I am a good writer and have web/graphic design skills but could not find niche in those areas.  Then one day after seeing a report on a patient defeating cancer that was excellent, I got the notion to have a web collection of stories of survivors. At first I just found various tales and accounts on the internet and bookmarked them.  Then I decided to share my own story.  It was very interesting to write my thoughts and feelings and (admittedly bad!) recollections, but also very therapeutic.  When I showed my story to friends and family they loved it.  It had been a very valuable experience telling my tale. So I figured, if such really helped me maybe it can help others going similar or even worse conditions than mine. So I created TrueSurvivors.org.  While still a new organization, we have raised over four thousand dollars for several health related causes (breast cancer, child cancer, soldier survivors, blind and deaf survivors, liver cancer, MS, TBI etc.) 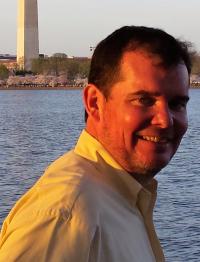 In all hopes as we get bigger and have more people reading and sharing stories, we can generate for funds for those in need.

We all are survivors. And we all can help someone else.  I often think of the motto I came up with for True Survivors as it has been my philosophy since my injury but also one that can apply to many people and many situations -- 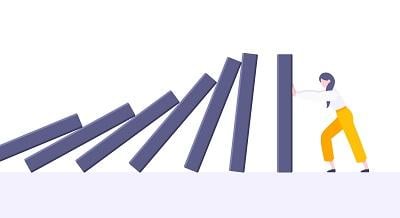 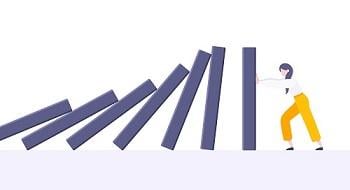 Blog
How to Build Resilient Health Care Teams
The current pandemic has unleashed unique stressors on our health care community. While many…
Read More
Load More 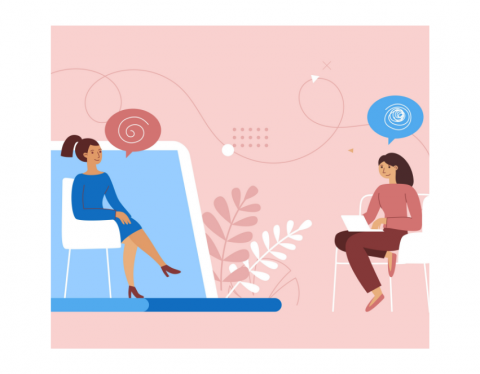 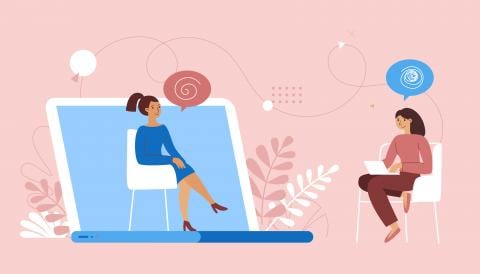 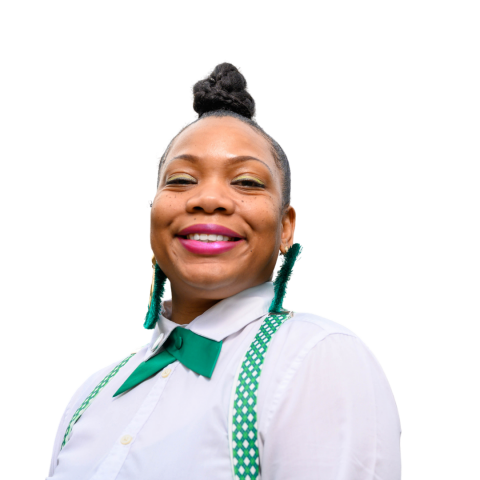 Sept 11th 2001 was the onset of my anxiety, depression, PTSD panic disorder and Hypochondriasis…